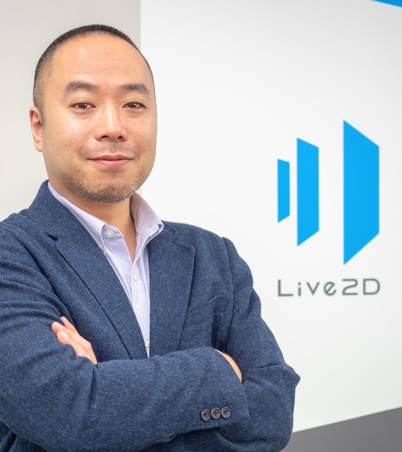 Since its establishment in 2006, Live2D Co., Ltd. has been developing video technology "Live2D" with the aim of technologies used around the world and technologies that will remain in 100 years.

This “Live2D” technology that we have created with creators has been nurtured while valuing the spirit of enjoying manufacturing, without forgetting that we are one creator.

Many game expressions have already been adopted and highly praised both in Japan and overseas, but a new feature-length animated film project has started, and we were able to take a step closer to our ambition to win an Academy Award.

We will continue to devote ourselves to the dream of “draw as you want and move as you want”. 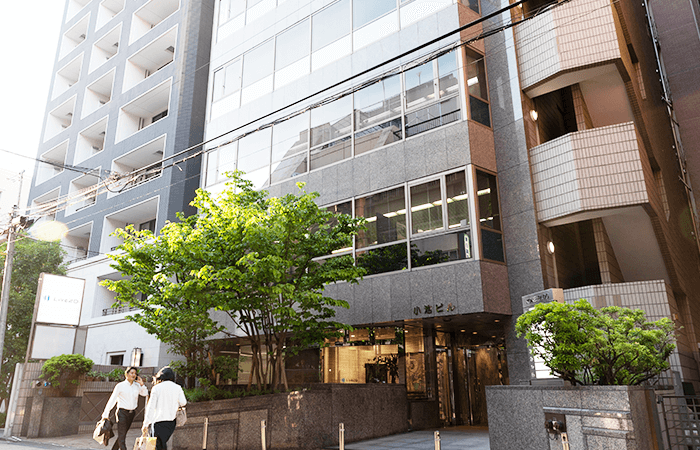 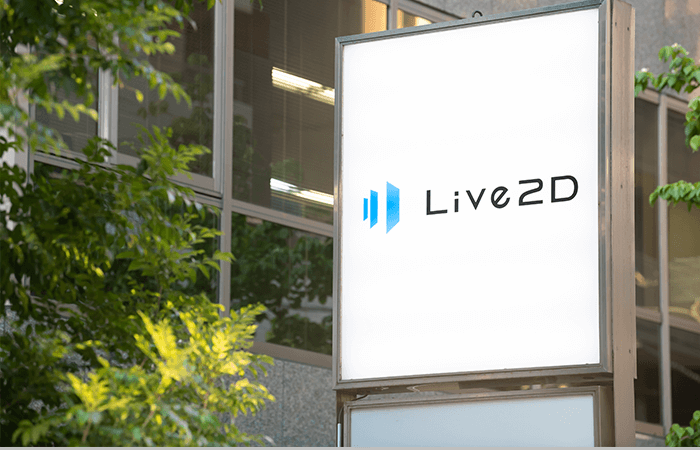