Receive a script or original goods signed by a voice actor!

In commemoration of the release of the original short animation "Beyond Creation" made with the full-length Live2D, a campaign will be held to present a signed autographed voice actor to one person by lottery and original goods for five people by lottery. . 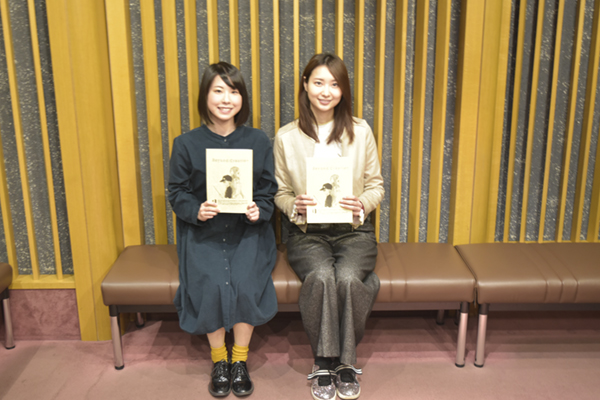 Mr. Natsumi Fujiwara as Louis and Haruka Tomatsu as Epsilon

What is “Beyond Creation”

For details on “Beyond Creation” Here